Manchester United striker Cristiano Ronaldo dethroned Argentine Lionel Messi as the highest paid footballer in the world, according to the Top 10 highest paid soccer players of the year published Tuesday by Forbes magazine.

According to the publication, the income of the Portuguese team during the 2021-22 season will reach 125 million dollars, with 55 million coming from advertising contracts.

On the other hand, La Pulga, – who recently joined the Paris Saint Germain club -, “only” will have a turnover of 110 million dollars, with 35 million coming from advertising. 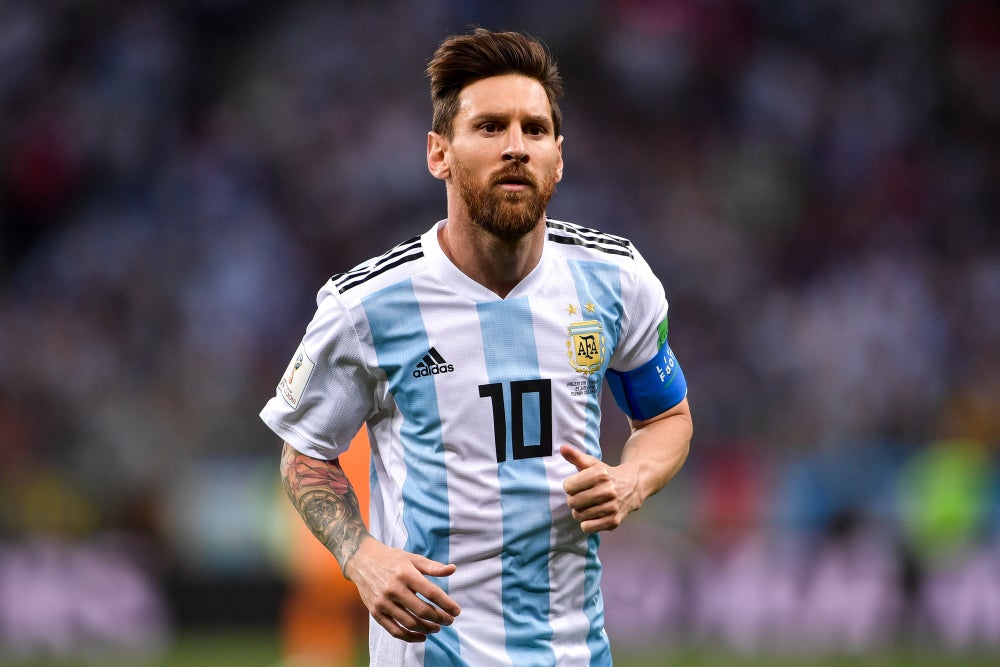 The Top10 of the highest paid footballers of the year