After almost a year and a half since the pandemic began, which brought various challenges and important changes to the country’s economic sector, some Mexican startups have stood out for reinventing themselves and adapting to the new panorama of the world of work and, above all, for their growth, commitment and attraction of talent. In this context, LinkedIn, the world’s largest professional network, presents for the third consecutive year in Mexico its list of Top Startups which, this year, is led by Fintechs and young e-commerce companies that have helped Mexicans to adapt to a new reality.

Faced with a scenario in which consumers have sought to carry out each of their economic activities through remote schemes, the electronic commerce and financial services sectors have witnessed an accelerated boom, thus opening the way for the growth of companies seeking to satisfy the needs of people with innovative offerings that overcome the limitations of social distancing.

In Mexico, Fintechs continue to record unprecedented figures, even with the obstacles of the pandemic, reflected in investments that exceeded 700 million dollars just last year, which is due to the growing need of users to be able to manage their activities financial at a distance. On the other hand, electronic commerce has witnessed enormous growth, in fact, according to the research firm, eMarketer, in 2020 more than 10.8 million consumers made their first online purchase in Latin America, and in Mexico this was translated into an expansion of more than 300% in two out of three ecommerce companies. 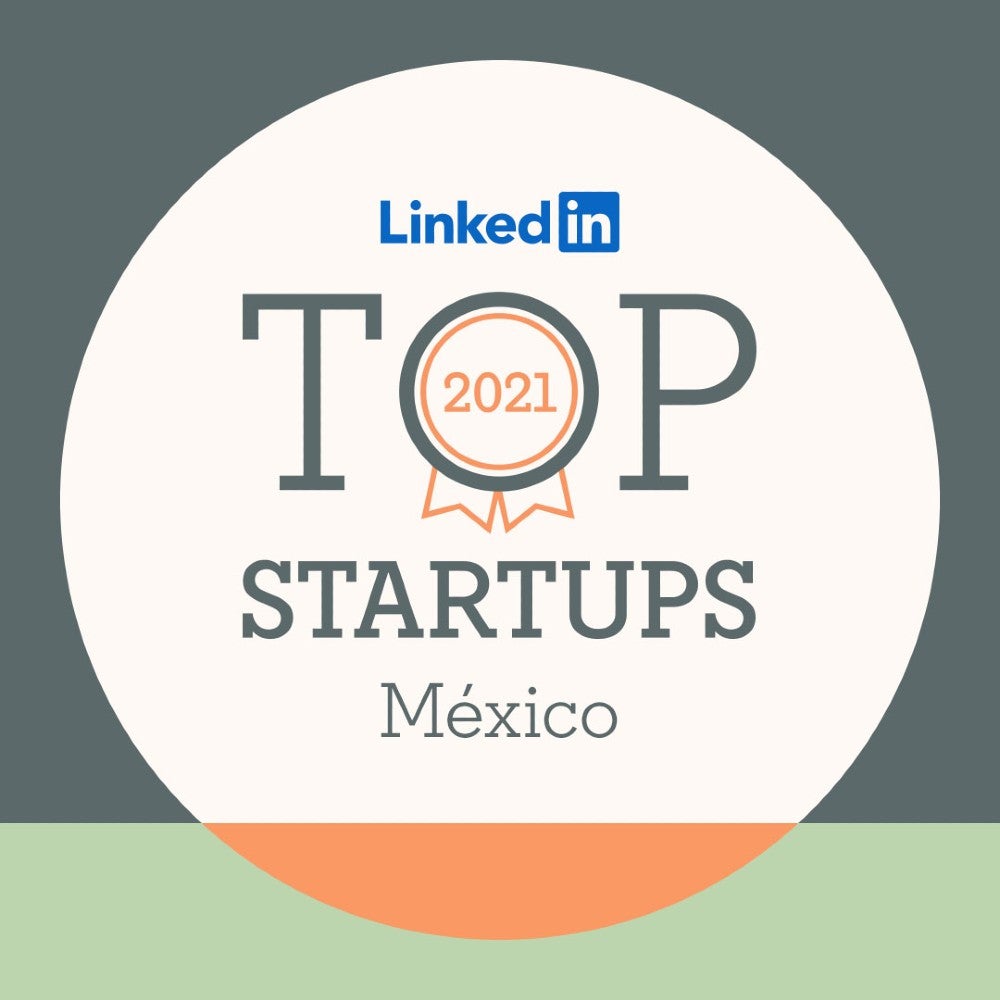 Taking into account the growth of its employees, the mutual commitment between the company and them, the interest shown by the vacancies published and the attraction of the best candidates, the 10 most prominent emerging companies in Mexico, in 2021, are:

“The startups on this year’s list are a clear example of how, despite the obstacles of the pandemic, Mexican companies continue to show their spirit of resilience by evolving and adapting to the new scenarios of today’s world of work,” said Rafael Kato, Editor-in-Chief for LinkedIn Latin America News. “The purpose of listings like this is to inspire the millions of companies in Mexico to grow and be a useful resource for professionals who want to take the next step in their careers by working in a startup,” he concluded.

How is the ranking done?

The Top Startups methodology is based on data analysis conducted by the LinkedIn editorial team. From January to July 2020 they evaluated the behavior of more than 700 million members on LinkedIn focusing on four main areas: employee growth, the company’s engagement with its employees, interest in job vacancies and attraction. of the best candidates. To be eligible, these companies must be seven years old or less, have at least 50 employees, be private, and be based in Mexico.

A startup is considered to be an independent company –not a current or former subsidiary of another company– and privately owned, with 50 or more employees, founded seven years ago or less, based in the country in which it appears. Recruitment firms, think tanks, non-profit organizations, accelerators, philanthropies, venture capital firms, and state agencies are excluded. Neither are startups that had layoffs of 20% or more of their workforce between June 1, 2020 and June 20, 2021, when the methodology was applied.