Lego announced the launch of its largest model to date, its own version of the Titanic made up of 9,090 pieces. The only layman that surpasses it is the world map that they took to build and hang on the wall that contains 11,695 pieces, but the ship is the largest and most complex structure.

The model of the most famous ocean liner in the world is 1.35 meters long and is divided into three parts to be able to separate them and see the interior. 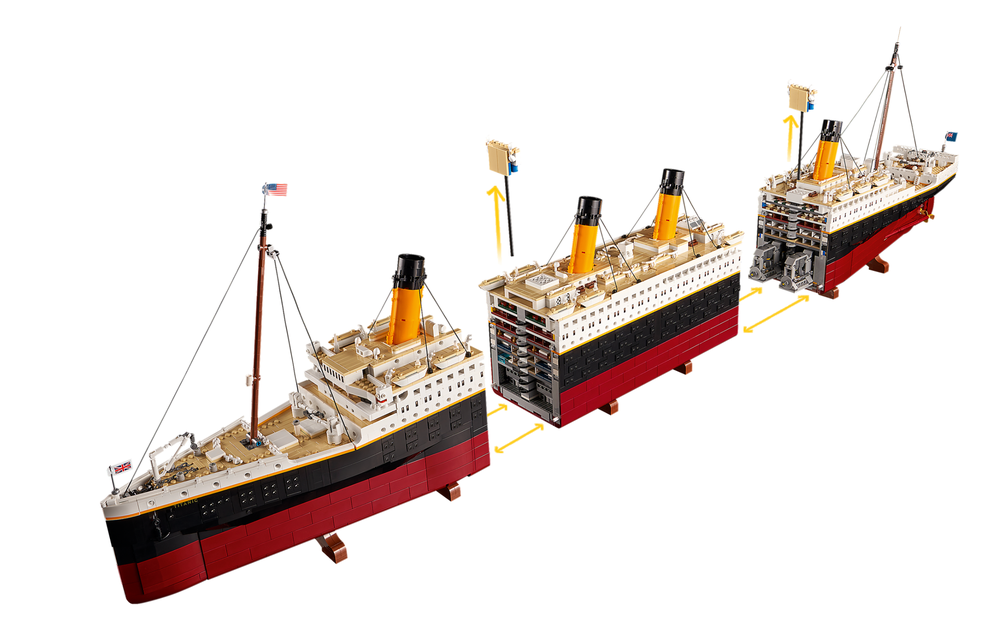 The details of the model are impressive, inside and out. In the upper part are included the lifeboats that saved hundreds of lives that fatal night in 1912, it has the pools for the first class, and the anchors that are also functional because they can be raised and lowered. It also includes the flag of the United States and the United Kingdom to position them on the flagpoles. 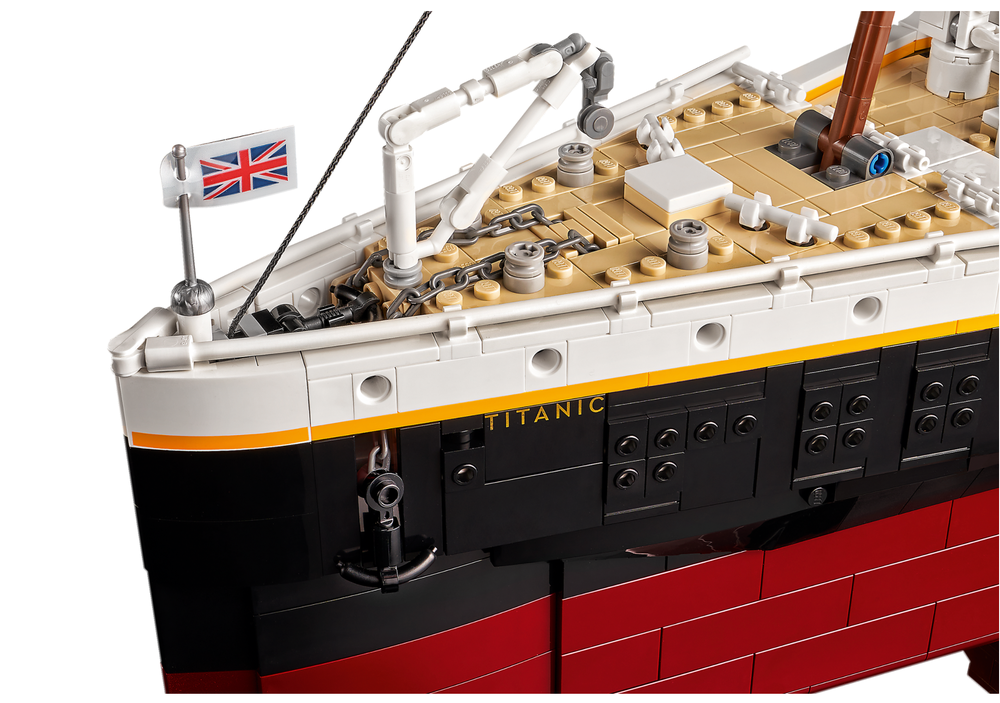 Inside it will include the iconic staircase on the upper floors and the boiler room below. You can still put and remove the engines of the famous cruise. There will also be mobility in the model’s pistons. 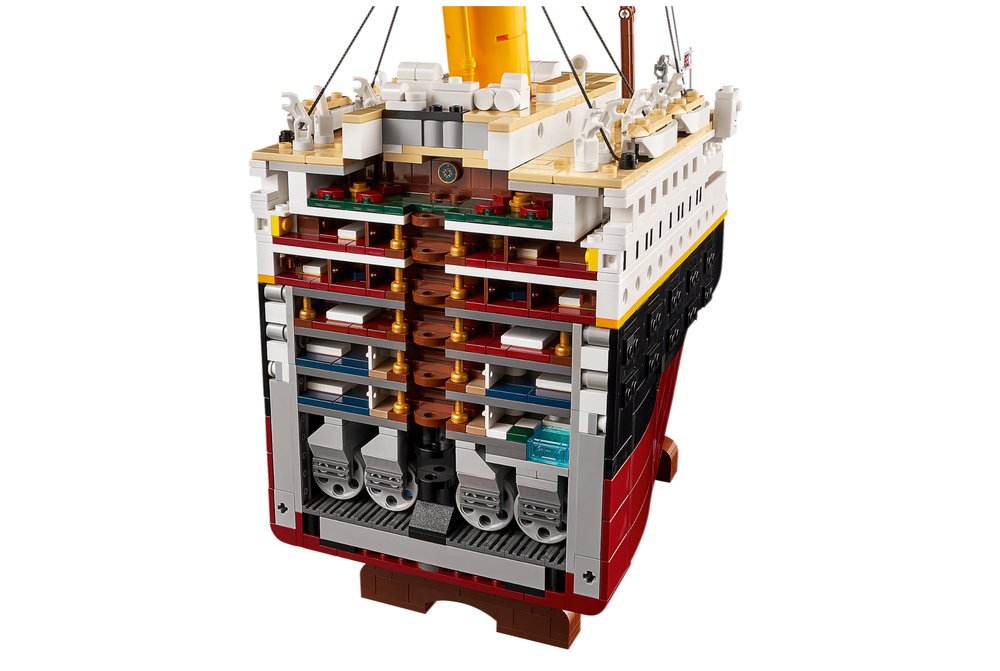 The Lego Titanic set will cost $ 630 (about 13,000 Mexican pesos at today’s exchange rate), which may seem expensive to the average person, but collectors won’t think twice about buying it.

It will be available on November 8th and will make a great gift for the holidays.