In order to encourage the culture of innovation and develop disruptive digital transformation projects, Alestra has been operating NAVE for five years. It is about its open innovation and soft landing program, which works hand in hand with entrepreneurs and through which it has accelerated to 32 scaleups since 2016.

As a result of this program, this year the leading provider of Monterrey technology concluded a commercial alliance with two of the graduated scaleups, the Canadian, 1Kosmos; and the Chilean, Omnix.

The alliance was announced during Demo Day , the closing event for the fifth generation of entrepreneurs, which was held 100% virtual. 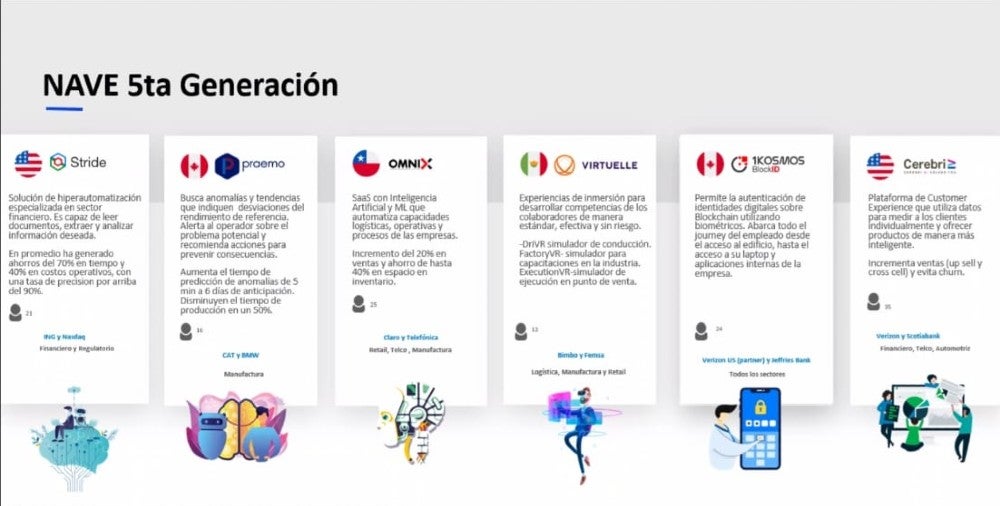 A total of 1,137 companies enrolled in the scouting process, of those 98 were contacted, a total of 70 had an introductory call and 57 interviews with managers. There were 10 preselected scaleups and six that carried out the accelerated process: 1Kosmos ; Cerebri ; Omnix ; Praemo ; Stride and Virtuelle .

For six months and in a totally virtual way, the representatives of the scaleups received high-level mentoring from Alestra executives, presented their solution to potential clients and ran pilot tests, both at Alestra and with some of its clients. 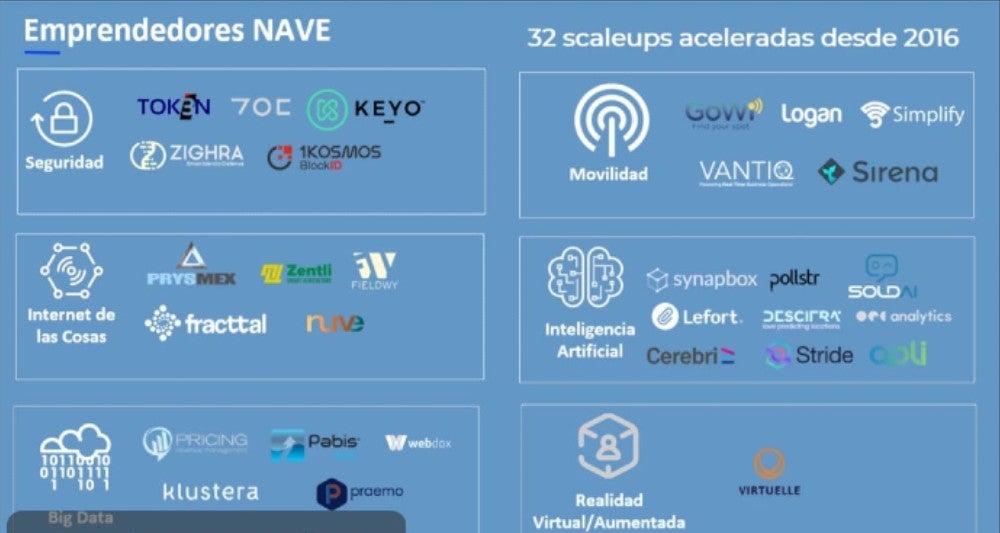 “The fifth generation of NAVE has marked a watershed in the program since its inception. The health contingency forced us to implement the entire program digitally and we are very satisfied with the results. All the scaleups proved to offer disruptive solutions that drive various aspects for the digital transformation of organizations in Mexico ”, commented Jenaro Martínez, director of innovation and strategic alliances at Alestra. 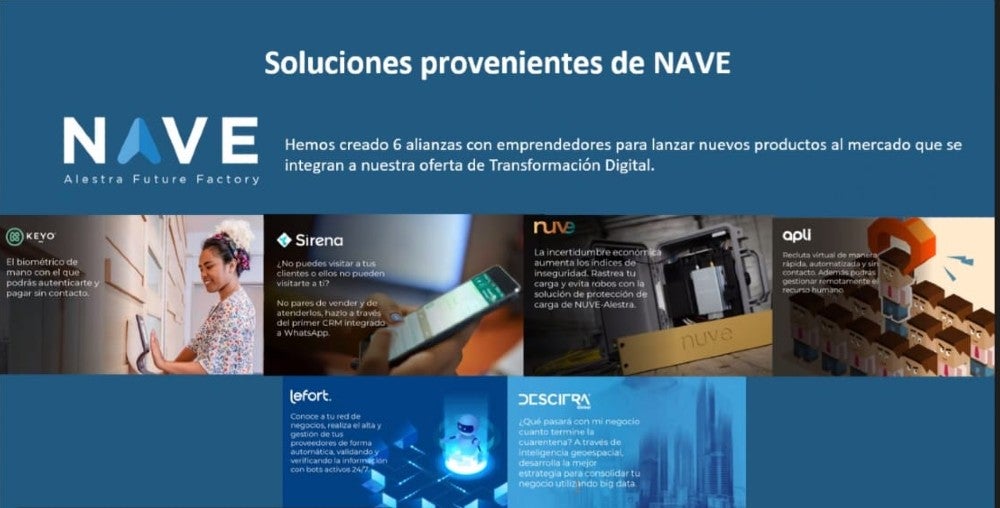 Since NAVE has been operating since 2016, Alestra has created six alliances with entrepreneurs to launch new products to the market that are integrated into its digital transformation offer: Keyo, Sirena, Nuve, Lefort, Apli and Descifra